Art Of Cooking
All About Passion
And Love

Taste Of Recibo
Started Since
1938

Serving classic Caribbean Créole food, while the lounge provides a sizzling ambiance for guests, while they listen to music creating a relaxed environment.

Our mision is for each customer’s dining experience to be above and beyond their expectations, so they will return time and time again.

We can provide catering to any of your special events and occasions.

The History Of us

Welcome to Orlando’s taste of Haiti! As part of your culinary adventure at lily’s Creole, let us share with you a bit about Haitian cuisine. Haitian food is often compared with other Caribbean islands and classified together generally as « Caribbean cuisine. » However, Haiti maintains an independently unique flavor. Unlike its Spanish-influenced counterpart, the Dominican Republic, Haitian cuisine is based on Creole and French cooking styles. Strong pepper flavoring in many dishes also sets Haitian food apart from the other islands. 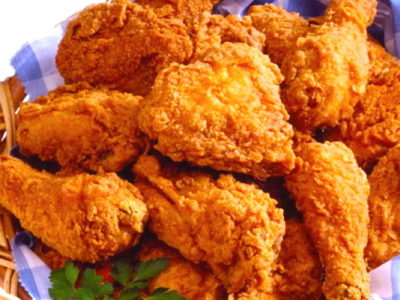 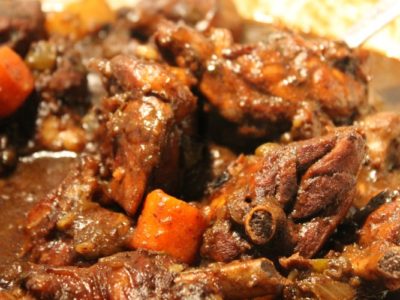 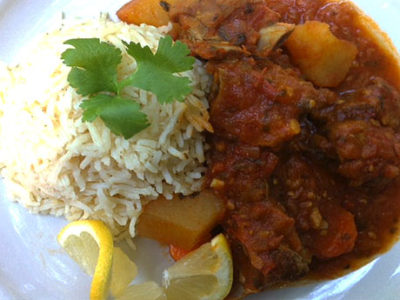 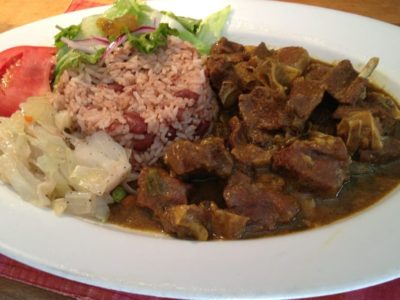 Curry Goat with Rice and Peas

Special Promotion For This Month!

Get coupon deals on food and drinks sent right to your mobile phone.

Add your mobile number below and click submit to join!